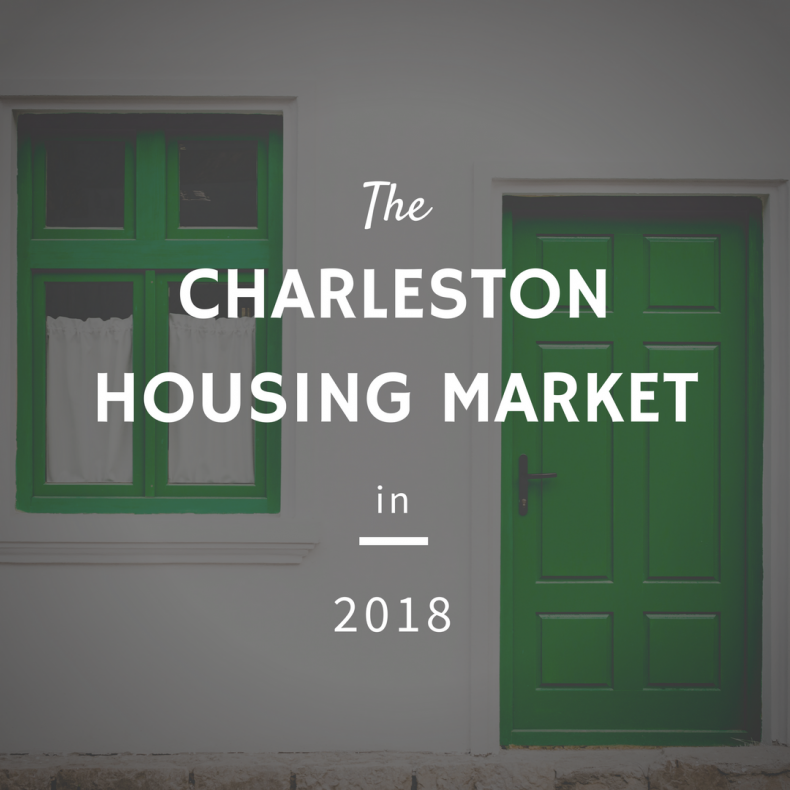 In case you haven’t heard, the Charleston housing market has been on fire in recent years. There have been more buyers than sellers, home prices have risen rapidly, and at the moment there isn’t any sign that will change – even with rising interest rates.

In February of this year, homes took an average of 61 days to get an accepted offer, compared with 69 days in 2017 and 71 days in 2016. In 2017, the overall average days on the market were only 55. If you’re looking for a home, keep that number in mind, especially if a listing you like is nearing the six to eight-week mark.

Just a quick math recap: The median sales price is the point at which half of the listings sold for more and half sold for less. It’s the number in the middle, and it’s different from the average sales price. More about that in a minute:

As of February this year, there were 4,917 houses on the market; down from 5,500 in February of 2017. This is an interesting number that has declined year over year since at least 2013 (when the number was 6,208). There is a housing shortage in the Charleston area, there’s no doubt. With mortgage rates at historical lows and a strong economy, people are buying houses.

That doesn’t mean that sellers can demand whatever they want for their homes, however. Time will tell if increasing interest rates, decreased tax (and investment) incentives for home ownership (especially second or vacation homes), will affect how many homes come on the market.

Regardless, the housing market for Charleston in 2018 will stay competitive.